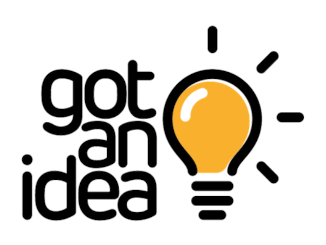 One of the most common questions that writers get is “Where do you get your ideas?” For SF and Fantasy, there’s also something of a perception that you have to have that single perfect idea before you can craft a good story.

Well, ideas are all over the place. You just have to look for them. And there is no singular idea that makes or breaks any story. In fact, it’s more truthful to say that speculative fiction stories arise from the juxtaposition of ideas, which is what this writing exercise is all about.

In this exercise, we’re going to do an ideation mashup to generate potential premises for stories.

Write down the names of ten movies (or TV shows) that have inspired you. They may, but don’t have to be, SF or fantasy movies.

Write down the names of ten novels (or shorter works) that have inspired you. They may, but don’t have to be, SF or fantasy stories.

Now, match up your movies and books to see if any of the combinations resonate with you. Pick the top three combinations that you come up with.

In my example, my mashups are:

Ideation is simply a form of brainstorming. This exercise provides one technique for brainstorming story ideas in an organized way. Maybe this exercise generated a premise that will become the core of your next story. Maybe not.

Nevertheless, you’ve got a new tool in your Writer’s Toolbox, a new way to generate potential story ideas. Use it well.